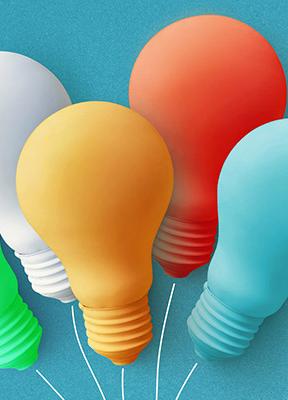 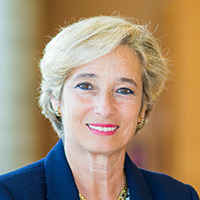 Her areas of specialization include women and leadership, self-leadership, managerial competencies, family-responsive organizations, Corporate Family Responsibility, time management, interpersonal conflicts, and non-profit organizations. In 1984 she began working as a full-time professor at IESE.

Professor Chinchilla also serves as a consultant for companies and government agencies and is a member of several boards and advisory boards, including the VIP Advisory Board of the European Professional Women’s Network (EPWN).

She is a regular speaker at international conferences and at European, American, and African universities, as well as a visiting professor at business schools such as IPADE in Mexico, ISE in Brazil, INALDE in Colombia, IDE in Ecuador, PAD in Peru, ESE in Chile, IAE in Argentina, IEEM in Uruguay, Lagos Business School in Nigeria, and Strathmore University in Kenya.

Professor Chinchilla was named “Best Female Director of the Year” by the Spanish Federation of Female Directors, Executives, Professionals and Entrepreneurs (FEDEPE in Spanish). She is a member of the Royal Academy of Economic and Financial Sciences of Spain (RACEF in Spanish) since December 2017. She is also a member of the University Advisory Council of the UIC. In 2017, Professor Chinchilla received the Gold Cross from the Foundation for the Promotion of Europe (AEFE in Spanish). In 2012, she was Spain’s candidate for the United Nations Convention on the Elimination of All Forms of Discrimination Against Women (CEDAW). Between 2015 and 2019, she was a member of the board of the International Women’s Forum (Spain Chapter).

Dr. Chinchilla is co-author of several books, including: Integrating Life: Successfully leading Professional and Personal Trajectories in a Global World (Ariel, 2018); Masters of Our Destiny: How to Reconcile Professional, Family, and Personal Life (Ariel, 2007); Being a Family-Responsible Company: Luxury or Need? (Pearson Prentice Hall, 2006); Female Ambition (Palgrave, 2005); Decision Criteria in Hiring Processes in Spain: Are Women Discriminated Against? (ADECCO Foundation, 2003); Two Professions and One Family (Generalitat de Catalunya, Departament de Benestar i Familia, 2003); Female Entrepreneurship (1999); Women and Their Success (1995); and Paradigms of Leadership (2002). She is also the author of the book Executives’ Turnover, winner of the EADA prize in 1996.

Professor Chinchilla speaks seven languages, is married, and has one daughter and  now a  grandson. 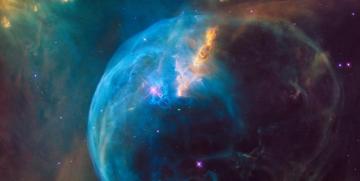 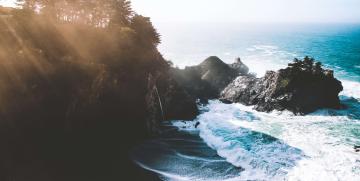 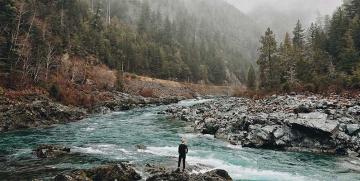